Sharing your promo codes campaigns in Reddit is a really common use-case for Promies users. Finding and posting (by respecting the rules of each subreddit) to a relevant subreddit full of potential users is one of the most efficient ways to have a successful promo code campaign.

The problem we identified is that Android developers posting the Play Store url in Reddit have a less ideal experience because the app icon is not fetched as a thumbnail in the Reddit post. This could lead to decreased exposure and might affect the promo code campaign. 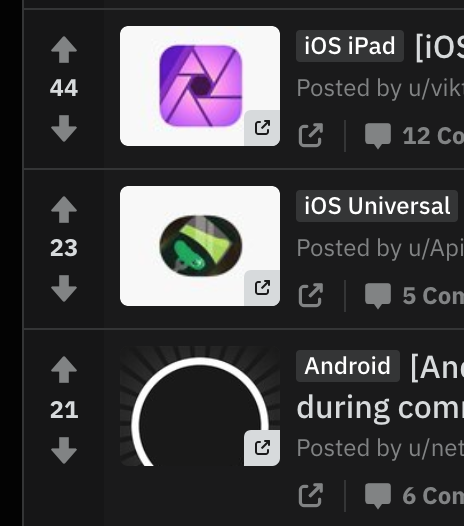 Now, this might not be a breakthrough feature but we do believe that makes sharing promo code campaigns for Android apps in Reddit as prominent as their iOS counterparts. Enjoy!